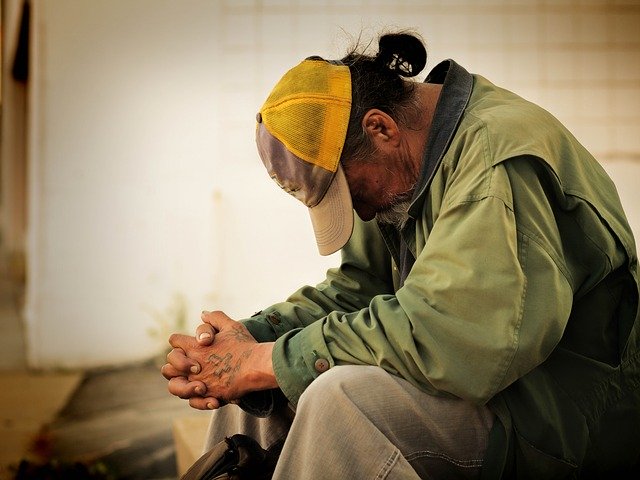 If you’re a non-profit, there’s always the incentive to keep costs down so that more of your money goes to your cause. But there’s only so many times you can spend searching coupon codes websites looking for ‘new coupon codes’ to keep your website’s costs down. Eventually, you need to raise money.